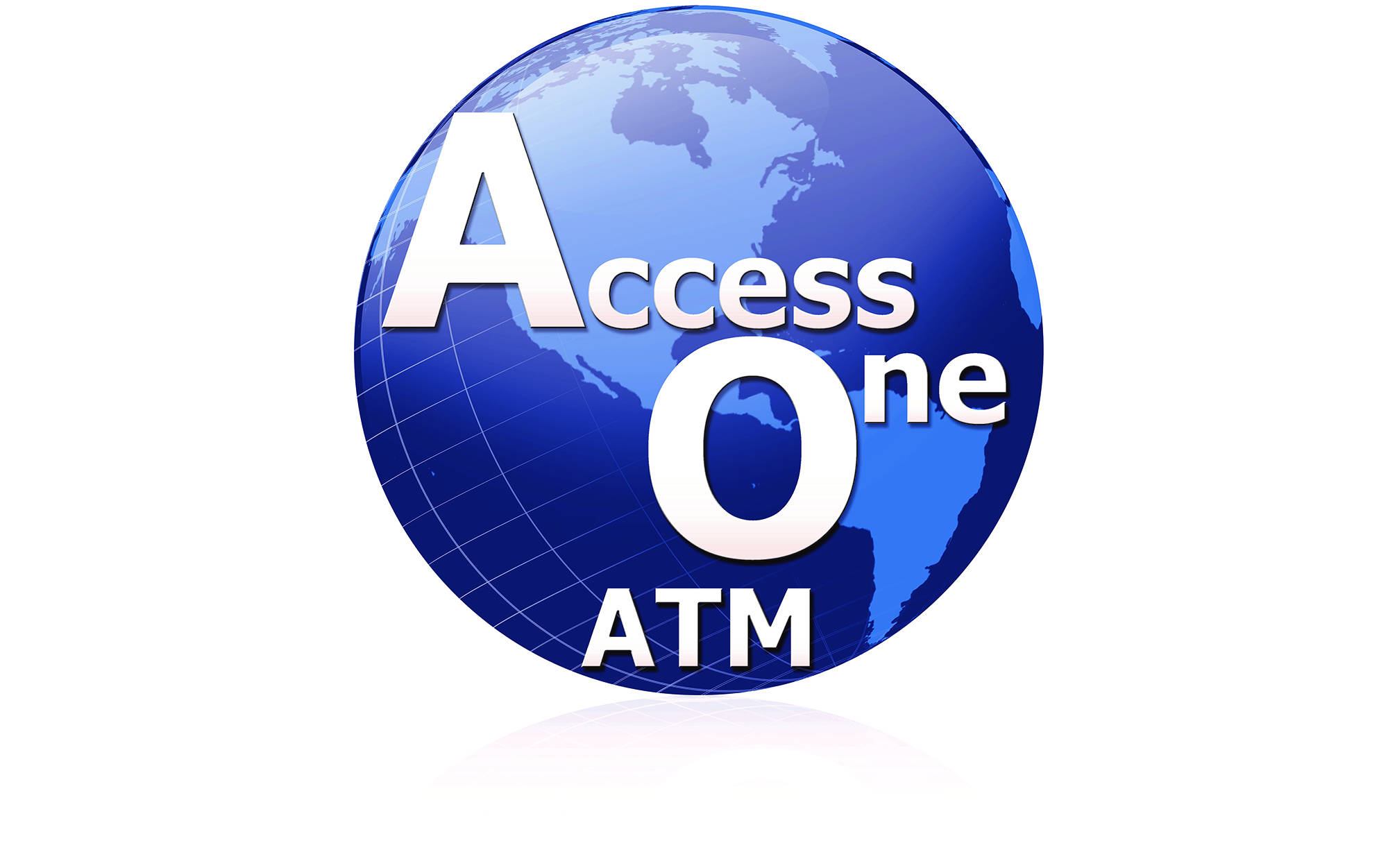 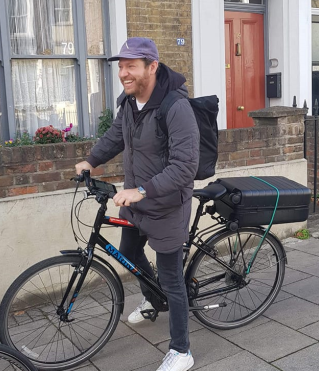 In the first episode the spotlight shines on Robert Taichman, Director of Business Development for Access One ATM.  Robert’s first job was telemarketing for a non-profit company, he later became a lawyer, but is now contributing to society and making the world safe for ATMs.  He also tries to stay safe on his way to work in New York City on this bike.

Chili – ATMs seem to be widely distributed throughout retail and commercial locations, what are you looking for when you consider new locations?

Taichman – Most ATM companies focus on retail/commercial locations.  When I got into the business 10 years ago, we researched the residential market, and saw it was underserved.  At the same time, owners started including many more on-site amenities and creating self-contained living experiences.  We sourced higher end ATM machines to match these new amenity-rich locations.  As a result, we now have thousands of multi-family locations.

Chili – A Houston ATM recently dispensed $100 bills instead of $10 bills.  That would be very popular with our property managers and owners.  Do you think you could install that model in our properties?

Taichman – If I did, I would have to go back to being a lawyer, as I would lose my job.  That was a one-in-a-million occurrence with an isolated ATM, or maybe the machine was filled incorrectly.  But we live in a money-centered world, so the media loves to sensationalize any story about cash. And so that story got a lot of play.

Chili – You outlined Access One’s special focus on multi-family locations.  Are demographics another reason for that emphasis?  Are there certain demos you seek out?

Taichman – Not necessarily, as we service all types of locations. But we created a focused, multifamily division to address the residential market.  And our locations are in concentrated in upscale high-rise or mid-rises with a central common area. That market needs a different image, and I mentioned we use upgraded and customized machines.  We work with each location to design the ATM and incorporate the property graphics/marketing image.  This takes extra time but clients are excited when they can see how the machine will look in their lobby.

Chili – Despite the wide use of debit and credit cards, as well as Venmo, cash must be popular, as demonstrated by your many installations.  What are your customers main uses of cash?

Taichman – Despite the common misperception – Cash is Alive and Well.  It will be around for a hundred years or more.  In fact, a recent Federal Reserve study showed a record amount of cash in circulation.  This is not Sweden or one of those countries moving much closer to a cashless society.  Americans still love cash.  One of the main uses is tipping.  We see a lot of usage in during the holidays when residents tip the doorman or other building staff.  There is an increase in restaurant deliveries and those folks appreciate cash.  Lots of people are concerned about privacy and know all electronic transaction are tracked, so they prefer cash.  And having a little pocket cash is handy. Lastly, from a budgeting standpoint, cash is recommended to avoid over extending yourself.  It is easier to spend more money on credit cards, so cash helps limit over-spending.

Chili – What question should I have asked?

Taichman – Why would an owner/property manager install an ATM?  I like answering easy questions.  If you don’t have one on premise, you are missing out on a resident amenity and we pay you upfront, as well as incremental revenue each month.  The machines take very little space, are attractive and don’t require additional work for your building staff.  It is the only amenity that is truly a “money machine” for the owner.

Chili – Since the ASM Provider Spotlight is on the look-out for profitable ideas, that sounds like the “money quote” for today. Thank you for your time and insights.